Menu
About the Institute 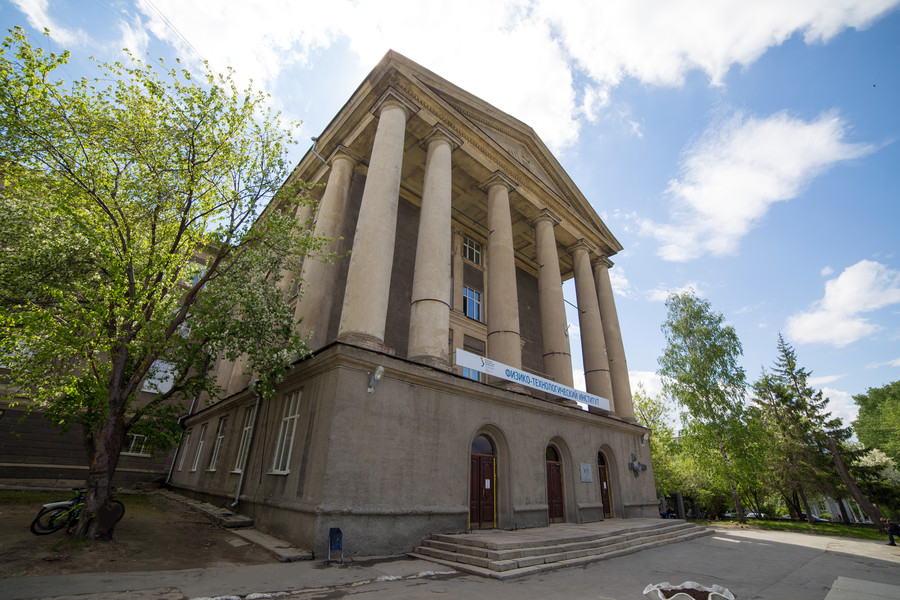 In 2019, the Institute of Physics and Technology celebrates its 70th anniversary. During all these years science, education, and industry have gone hand in hand here.

The physical-technical system in higher education institutions implies a sound fundamental education, especially in the fields of physics, chemistry, and mathematics. It is supported by solid training in general engineering disciplines, the active participation of students in the scientific and technical activities of the departments and close cooperation with industrial enterprises and institutes of the Academy of Sciences. One example is the work of Ph.D. O. V. Ignatiev, the Government of the Russian Federation Award laureate: X-ray fluorescence analyzers designed and manufactured by him are widely used in manufacturing.  A scientific group known as “Brothers-in-arms”, headed by Professor B. V. Shulgin, developed mobile complexes for radiation monitoring and detection of fissile substances by order of the Ministry of Defense.

In the near future, the Cyclotron Center for Nuclear Medicine will be established on the basis of the acquired modern cyclotron. Research and the work of the center will be aimed at creating modern radiopharmaceuticals, developing new methods of diagnosing oncological, cardiological and other diseases. So far, the staff of the Institute of Physics and Technology created nine small innovative enterprises and one innovation center associated with the radiation sterilization of medical devices. In addition, one of the priorities is the development of new-generation nuclear salt reactors for the nuclear power industry.

The Institute has contracts with many enterprises and institutes of the Russian Academy of Sciences for joint research and training. Their leaders and employees are actively involved in creating curricula and giving lectures. Third-year students conduct research related to solving problems that arise in specific enterprises. Then they introduce these developments on the production sites. TThe heights the Institute of Physics and Technology graduates reach are impressive. They manage the largest industrial enterprises, institutes of the Russian Academy of Sciences, create their own businesses, participate in the development of social institutions. Among them are: composer, &quot;grandfather of the Ural rock music&quot; Alexander Pantykin; Federal Minister of Nuclear Power Engineering and Industry (1989-1991) Vitaly Konovalov and Federal Minister of Education (1992-1996) Evgeny Tkachenko, as well as 3 academicians, 15 corresponding members of the Russian Academy of Sciences.

Today, the institute has 65 specialized laboratories with the most advanced equipment: cyclotron, electron microscopes, analytical instruments, 13 academic departments, 14 areas of study in 4 fields. Institute of Physics and Technology maintains international relations with universities all over the world. Students have the opportunity to study and intern in Germany, Portugal, Spain, Finland, Korea and other countries.

The Institute of Physics and Technology is also famous for achievements in sports and arts. The winners and runner-ups of the Olympic Games, World and European Championships studied at our institute, and the famous May Walk originated here as well. The institute has its own newspaper and television. Any student can find something to their liking: you can join the popular student theater and many other creative teams.

Institute of Physics and Technology

Department of organization of educational work